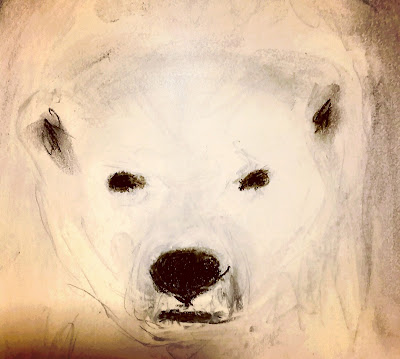 More on this topic soon.
Posted by DublinSoil at 7:08 PM