#1000UrbanMiles—Where Have We Gone, What Have We Seen? 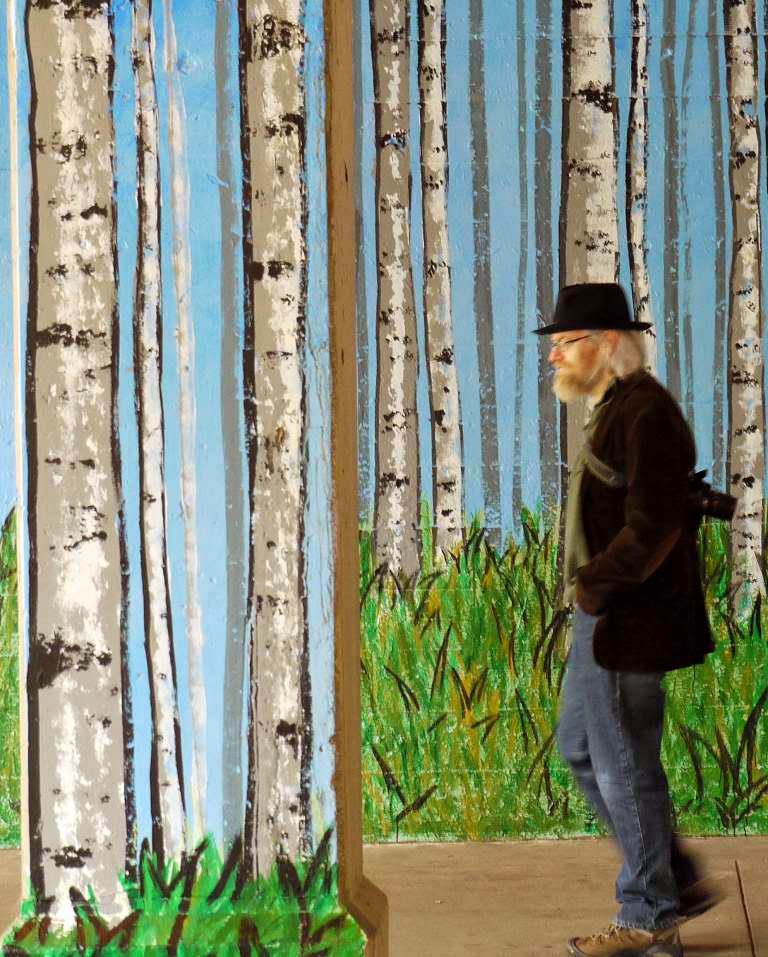 A little over a year ago, in March 2013, I sat day after day in the library of the Royal Irish Academy in Dublin and sifted through the archival records of Robert Lloyd Praeger (1865–1953), the most prominent Irish naturalist of his generation. Examining Praeger’s reprints, his hand-written manuscripts, letters to his wife Hedwig (“Meine Hedie”), his correspondence with botanical colleagues, his Zenith watch, notices from his landlord, newspaper clippings, numerous draft illustrations for his books, and so on, I learned three significant things about “Ireland’s Linnaeus.” First was the extent of Praeger’s walking in the Irish countryside; second, his interest in the urban environment (atypical for a naturalist of his times); and third, the sheer magnitude of the written reflection prompted by his fieldwork.

Over the months following my visit to Dublin, I read—or in many cases re-read—Praeger’s work and gained a fresh appreciation of the extent of Praeger’s travel around Ireland. Lengthy field days traveled largely on foot. The magnitude of these peregrinations becomes clear when one considers the footwork undertaken in order to write Irish Topographical Botany (1901), Praeger’s comprehensive account of Irish plant distribution. In each of the summers in the last half decade of the 1890s, Praeger walked one thousand miles throughout the Irish countryside, his vasculum in hand, plucking and storing plants as he went, sorting his collections only at the end of arduous days. With this renewed appreciation of both what Praeger achieved and how he achieved it (on foot, and with patience), I resolved to walk one thousand miles of my own in the year ahead.

Read on here
Posted by DublinSoil at 8:38 AM No comments:

Posted by DublinSoil at 6:57 PM No comments: 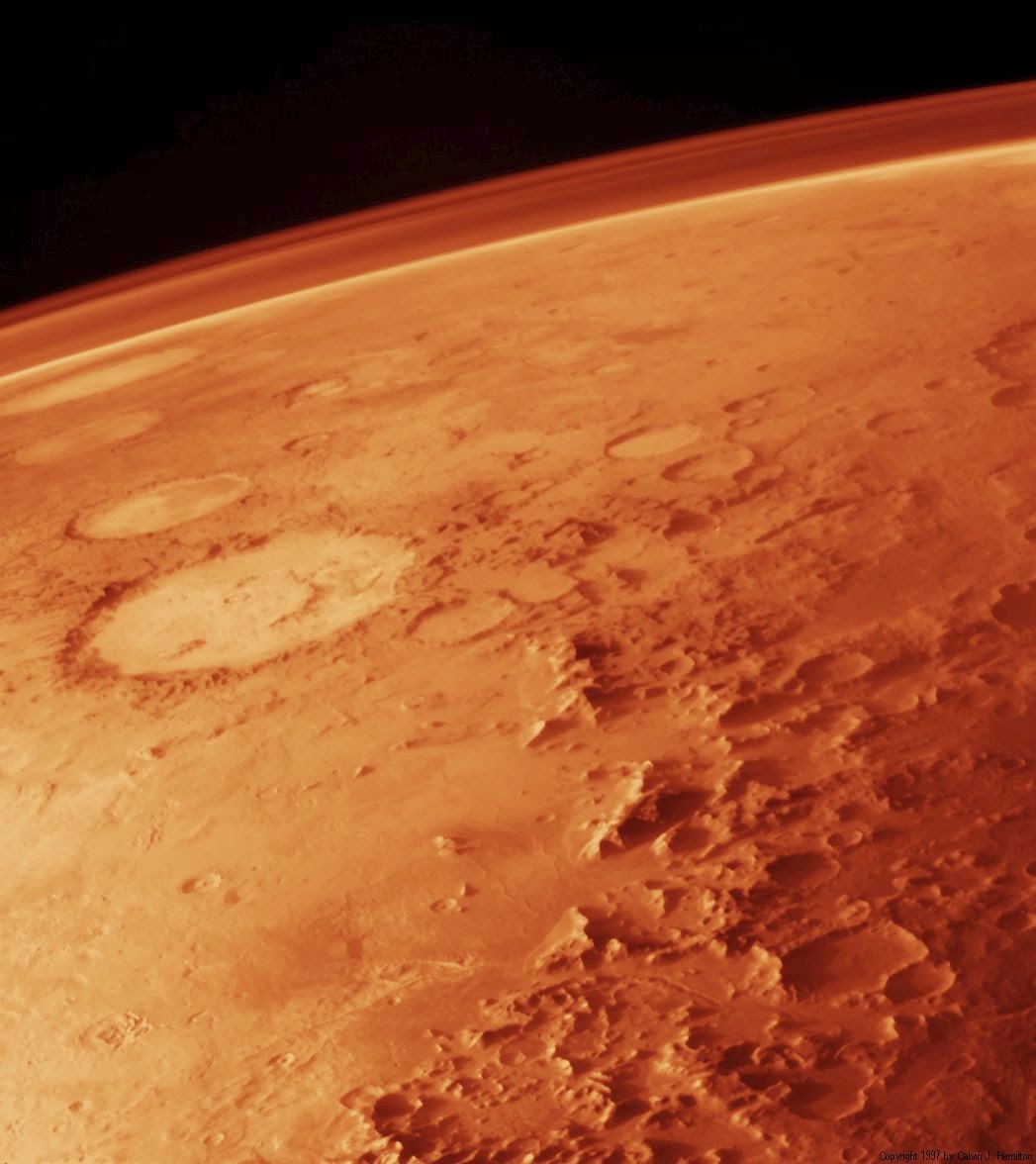 A small working group of us of us plan on reading the literature on terraforming Mars.  If you care to join us our first meeting is tomorrow at 9 am in McGowan S 204, and we will meet regularly during the quarter.  By terraforming is meant the deliberate manipulation of planetary systems so that the planet becomes inhabitable by humans.  We do not assume that this is necessarily an ethical thing to do, nor, however, do we dismiss it out of hand.

If our little group is successful we envision doing some research on the topic in the months (and years ahead).

This is not science fiction folks.... it is however still a task for the imagination.  Let's dream awesome and terrifying things together.

My suspicion is that in 10 years times many dozens of people will claim that they were at our inaugural meeting. Make sure that you don't have to tell a planet sized lie.

Hit me up at lhenegha@gmail.com if you are coming along

Posted by DublinSoil at 6:49 PM No comments:

Posted by DublinSoil at 4:46 PM No comments: