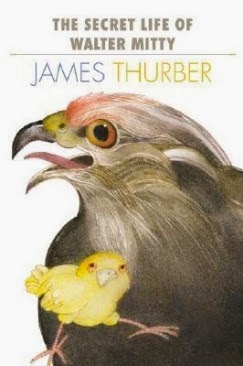 Read on at the LA Review of Books (here)
Posted by DublinSoil at 8:15 AM No comments: 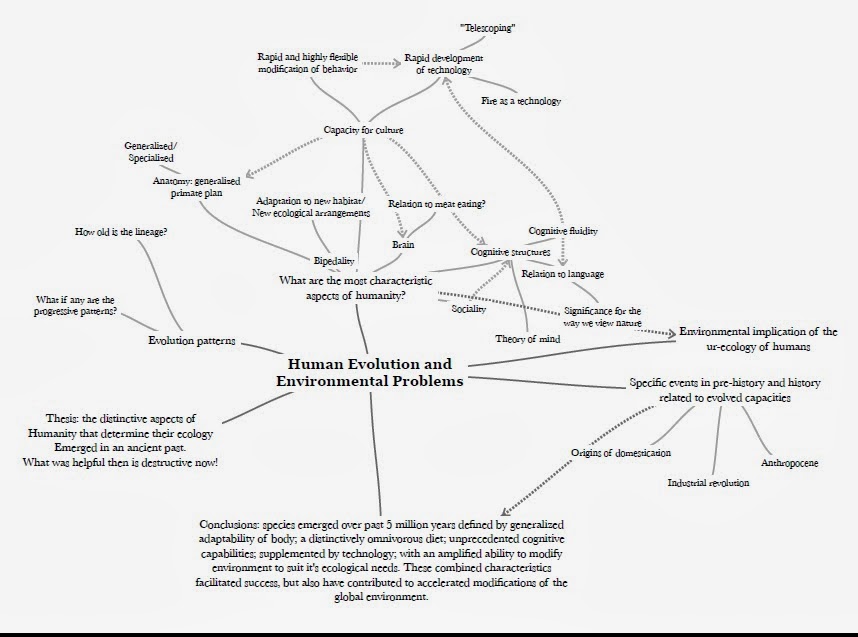 Posted by DublinSoil at 11:37 AM No comments: 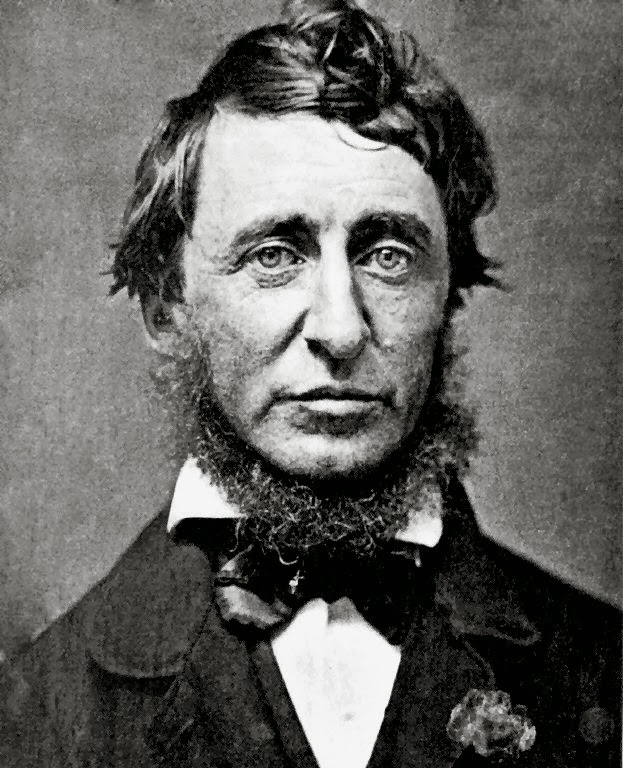 Walking is a foundational practice, amounting in natural history to methodology. Charles Darwin in his Journal and remarks 1832–1836 more commonly known as The Voyage of the Beagle (1839) used the verb “walk”, or variants thereof, almost twice as frequently as the verb “sail” (walk, 94; sail 50). Darwin’s was more a journey on foot than a voyage by ocean. In fact “walking” is more prevalent in Darwin’s Voyages than it is in Walden, written by Thoreau that most legendary walker. Thoreau, however, has more to say about walking qua walking than Darwin. In his essay Walking (1862) Thoreau proclaimed that “I cannot preserve health and spirits, unless I spend four hours a day — and it is commonly more than that — sauntering through the woods and over the hills and fields, absolutely free from all worldly engagements.”

Thoreau’s walking is not, of course, mere exercise, nor is the essay Walking an instructional treatise though it does tell us something of the where (”the West”) and the how (“...shake off the village...”) of walking. The chiefest value of walking is that it carries the walker “to as strange a country as [he] ever expected to see.” Walking surprises us! Though half our walking time is taken up with the return to “the old hearth-side from which we set out”, nonetheless, the true spirit of walking consists of “the spirit of undying adventure”, from which we might never return.

For all of his talk of permanent leave-taking there is Thoreau claimed, a “harmony discoverable between the capabilities of the landscape and a circle of ten miles radius, or the limits of an afternoon walk, and the threescore years and ten of human life.” Thus there exists for Thoreau a non-trivial relationship between walking, our personal finitude, and finding our place in this world.

Posted by DublinSoil at 3:29 PM No comments: