Quaking bogs and other Shaky Ground: some thoughts on the history of phytosociology 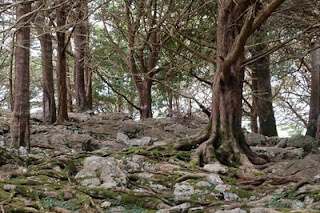