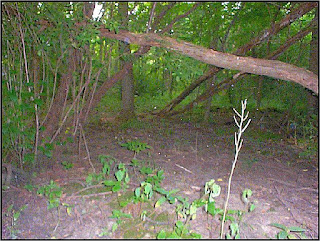 I appreciated getting great input on this idea from all my colleagues at David Wise’s lab at UIC this morning. Basil Iannone, Cristian Martínez, Dan Milz (especially for the hover-board suggestion!), Kristen Ross, Matthew McCary, Monica Farfan, Robin Mores, and Susan Kirt Alterio.
Posted by DublinSoil at 1:30 PM